One of the destinations on our recent Scandinavia/Russia trip last month was Sweden.  With stops in six countries over a two-week trip, Stockholm was our main focus for two days after disembarking our cruise ship that took us through the Baltic Sea.  This was the first European trip my husband and I have taken in many years that didn’t involve a visit to the Mediterranean so there were many new sights and tastes to experience.  As I’ve done in previous trips, I’ll share the highlights here in the coming month.  For now, I’ll share one of the tastes that made a big impression during our brief stay in Stockholm.

One of the things I look forward to most on trips to Europe are the breakfasts.  There is never a shortage of hearty breads to choose from in the hotel dining room or at the local bakeries.  I smile at this statement because growing up I would never have claimed any type of bread to be on top of any to-eat list but my tastes have changed and these days, the heartier the bread, the better.  Last year’s trip to Germany brought me as close to bread heaven as I can imagine and Scandinavia was no different.

In Stockholm crisp breads, whole grain loaves and cardamom-infused rolls were abundant.  But what stood out to me was a dark rye bread that was served at the table during breakfast, lunch and dinner.  A little dense, just mildly sweet with the distinctly deep flavor of rye, I filled up on kavring each chance I got.  Each establishment’s version was just a little different–some had fennel seeds, some caraway, some none at all–but they all had that touch of sweetness from one of its characteristic ingredients:  molasses.

Thanks to the kind employee at our Stockholm hotel, I learned that yogurt is a key component of kavring (besides molasses).  This information helped in my research for recipes, especially since I couldn’t find very many in English.  Those I did find used yeast to leaven the dough, which surprised me since I was convinced that the kavring I tasted was a quick bread.  After much digging I did find one or two non yeast-based recipes but they didn’t look promising enough to come close to the taste I was after.

Keen to recreate this bread at home I took my handful of recipes (yeast-based ones mainly) and simplified them by combining the common denominators–dark rye flour, yogurt and molasses (black treacle is what is actually used)–and played around with proportions, adding my own spin to [hopefully] achieve that deep flavor I liked so much.

(A note:  Swedish kavring is not the same as Norwegian kavring.  The latter is a type of crisp bread.)

Since I’m not one to improvise too much on baking recipes I was very pleased to have gotten this right on my first attempt.  For something so easy to throw together it has a complexity in taste that one would not expect in a quick bread.  My kavring was moist, substantial but not too dense and the taste was spot on. I also added sunflower seeds and fennel seeds to build flavor and texture in my version but what lent the depth of flavor I liked (especially considering this is a quick bread) was the hint of bitterness from the molasses and my addition of unsweetened cocoa powder.  Don’t think this is a sweet bread because it’s not.  I used proportionately less molasses than called for in the recipes I found and I don’t think cocoa powder is a traditional ingredient but it really works.

Additionally, where most recipes call for all-purpose flour to augment the dark rye flour, I used whole spelt flour in mine, making it 100% whole grain.  Kavring is traditionally served with cheese or with smoked salmon or other spreads but I would say that all you need is salted butter on a lightly toasted slice of this bread and you’d need nothing else.

I haven’t been this excited about bread since first discovering Irish Brown Bread so I hope you’ll give it a chance.  My husband returns this evening after a weeklong of fishing in Alaska and I’ve got a bottle of wine, some cheese and a loaf of kavring waiting for him.  I’d say he’ll be very happy. 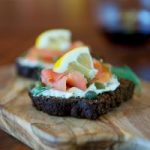 Kavring is a Swedish dark rye bread that is great on its own, with a little butter or dressed up with cheese and smoked salmon. It tastes great with everything.
Course Bread
Cuisine Scandinavian
Prep Time 15 minutes
Cook Time 55 minutes
Total Time 1 hour 10 minutes
Servings 1 loaf
Author Lemons & Anchovies 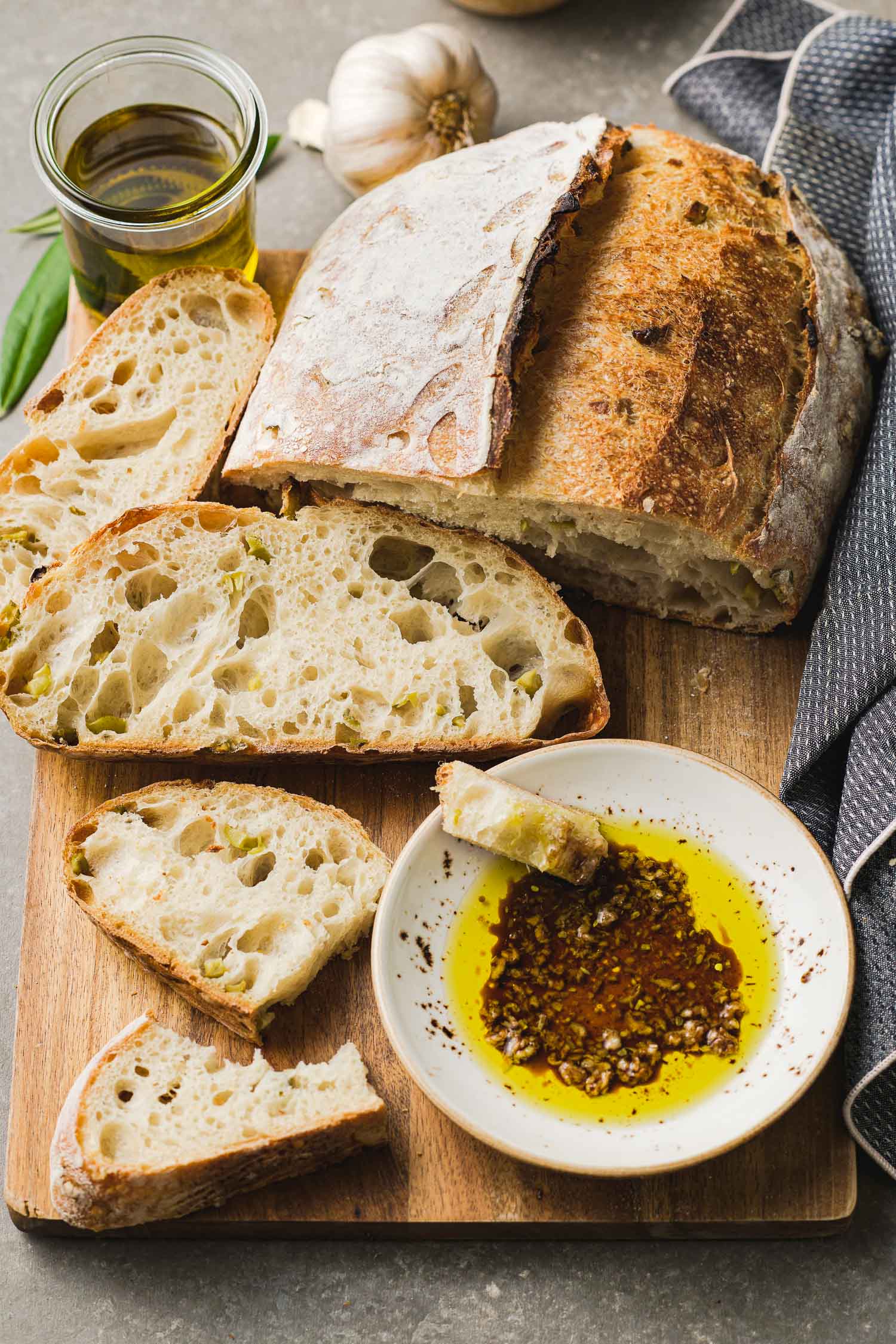 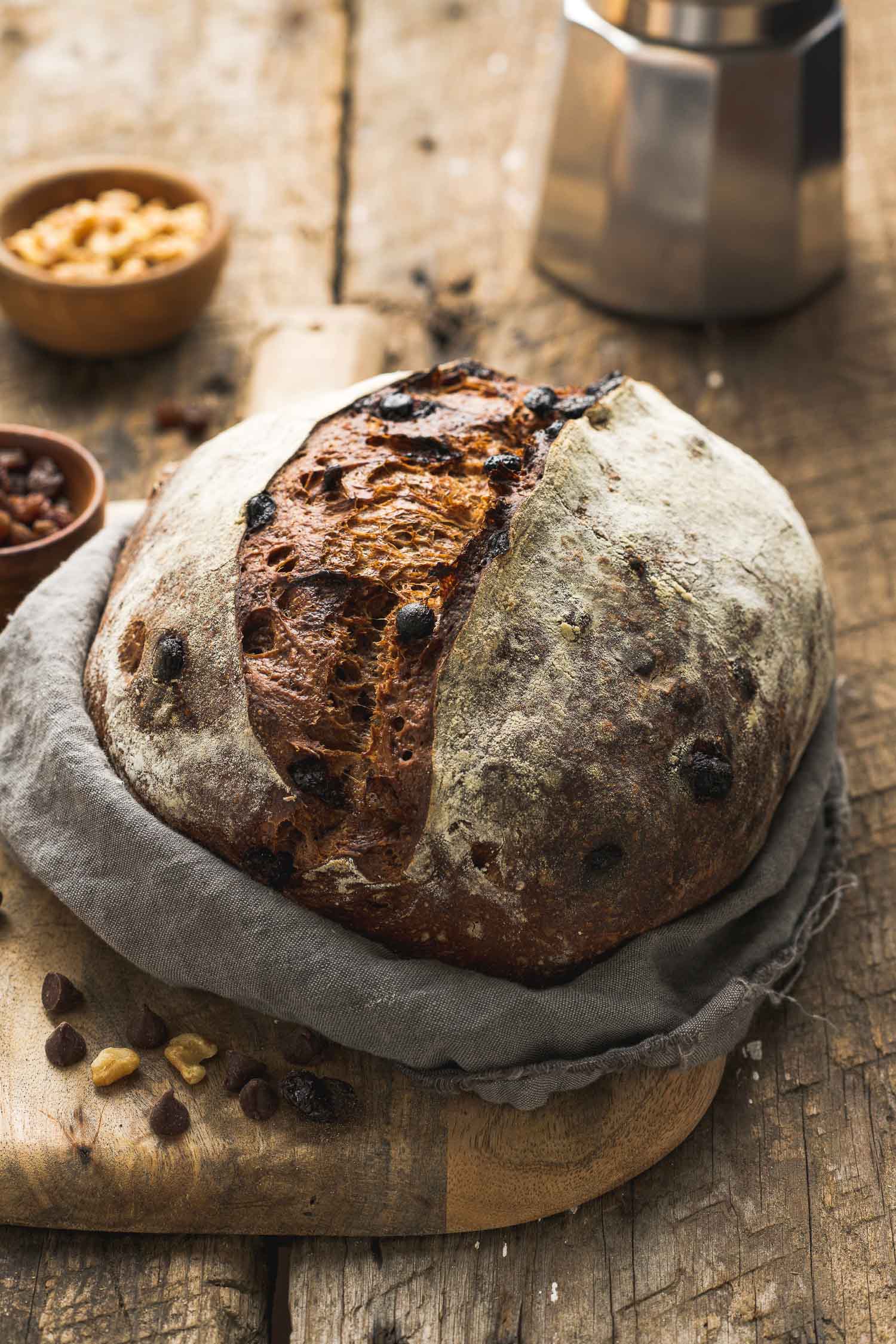 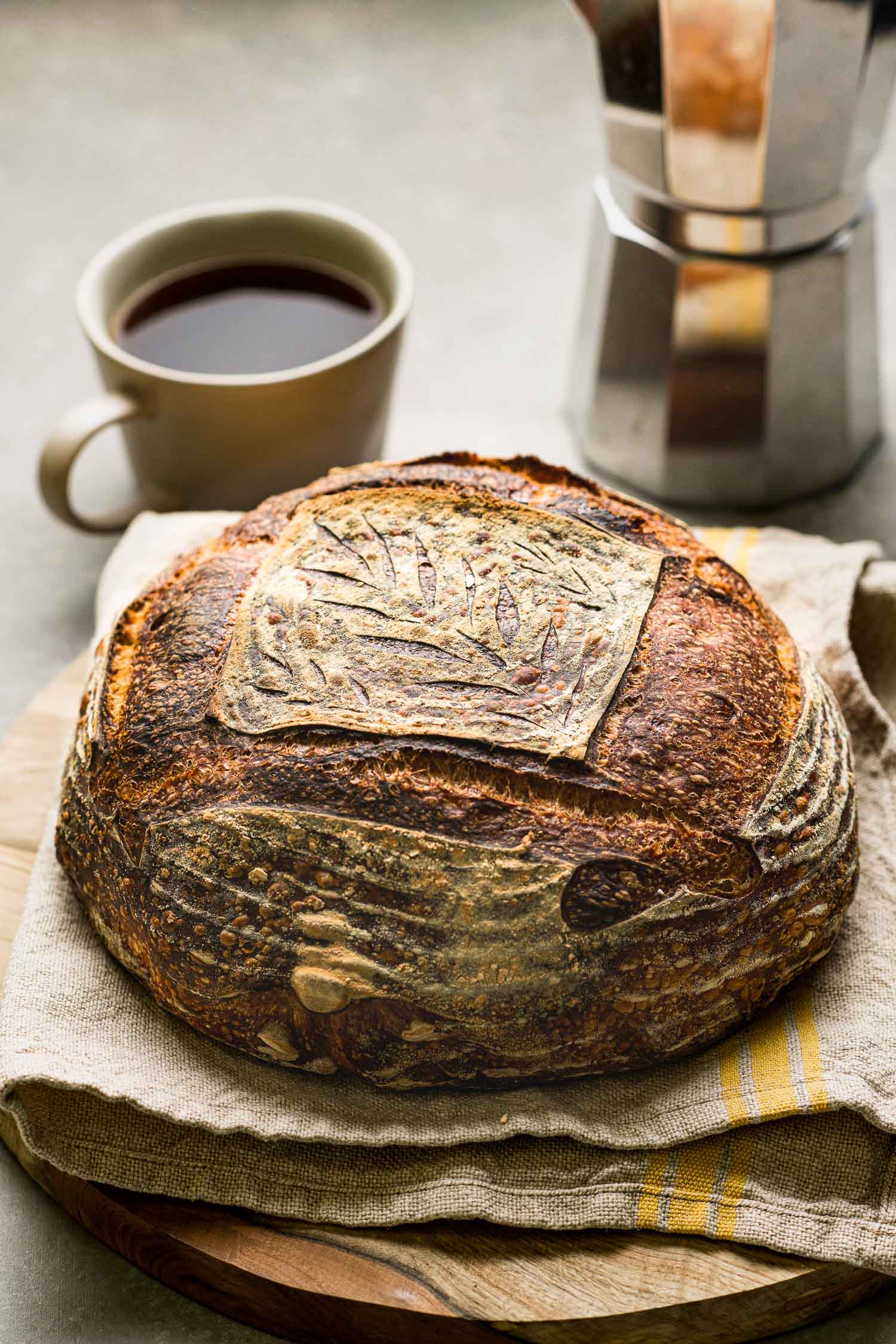