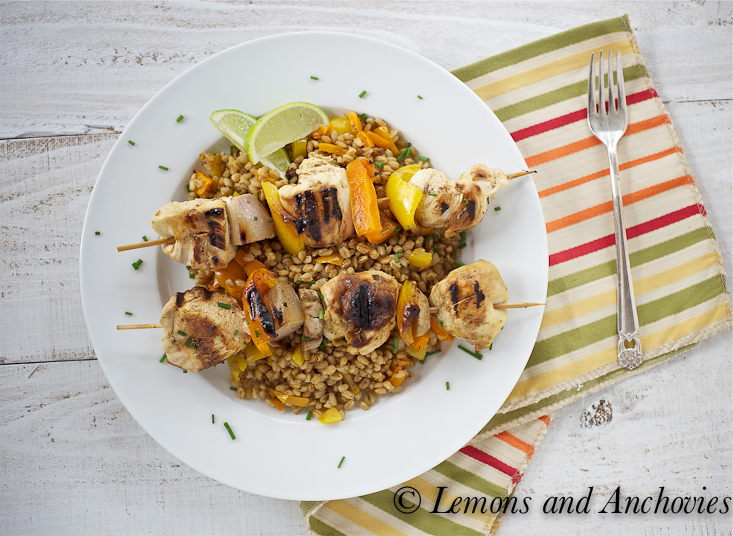 His story opened with a recounting of childhood stunts that landed him in the town’s police station more often than he can remember.  But his days of being a delinquent end abruptly, replaced by the promise of Olympic glory when he discovers a talent for running.  As a lieutenant in the US Army Air Forces in 1943, he survives a plane crash but is stranded in the ocean for 47 days on a raft.  During this time, he and two other survivors are attacked by enemy air forces  and miraculously survive; he also comes face-to-face with a shark and lives to tell about it.  At the end of 47 days they see land but instead of reaching safety, they are captured and become prisoners of war.

You might be inclined to think all these adventures are the product of a writer’s imagination but these things actually happened to Louis Zamperini.  He is now 94 years old and his long-awaited visit to my church arrived this weekend.  Never have I seen such a happy man, full of life despite his advanced years.  His spirit and fervor were infectious, his story of brokenness and healing most inspiring but it was his smile that melted my heart.  I went home that day eager to learn more about him.  Laura Hillenbrand (of Seabiscuit fame) wrote an account of Mr. Zamperini’s life in Unbroken.  Ms. Hillenbrand once commented that after writing Seabiscuit she didn’t think she would ever come across a more interesting character…that is until she met Mr. Zamperini.  How right she was. 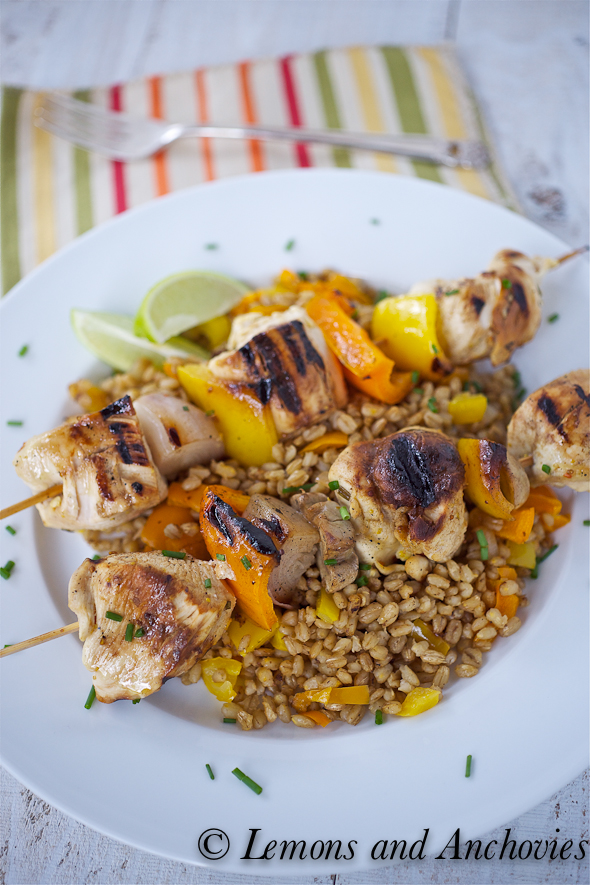 I prepared this dish the evening before hearing Mr. Zamperini speak.  The much needed rain arrived this weekend and though welcome, the clouds put a gray cast on most of the day.  I wanted something bright and cheery on my plate that night, something festive.  I chose my vegetables accordingly when I visited the market and ended up with this colorful dish.  Subconsciously I must have wanted to celebrate something, but what?  Having started to read Unbroken and anticipating the church visit the following morning, maybe a part of me wanted to celebrate someone’s life well-lived.  If I were lucky enough to have Mr. Zamperini in my home, I would proudly offer this dish in a celebratory meal and tell him that I would like to be just like him when I grow up!

* These chicken kabobs were marinated in rum, lime, orange, ginger, honey and a few other ingredients I saw fit to throw in.  The meat is light and brightly-flavored and was complemented by the barley which I cooked first in chicken stock.  I was curious if I could coax out more of the barley’s nuttiness if I stir-fried it like I do leftover rice and I was pleased to discover that it worked.  I added chopped bell peppers  and a dash of soy sauce for color and flavor, making it a nice accompaniment to the chicken.

** You may have noticed on the last couple of posts the other dish in my pictures that I have not mentioned.  My husband’s favorite salad of late is this simple red cabbage with avocado and mushrooms.  It is tossed simply in a garlicky balsamic vinaigrette–he has been requesting it every night. 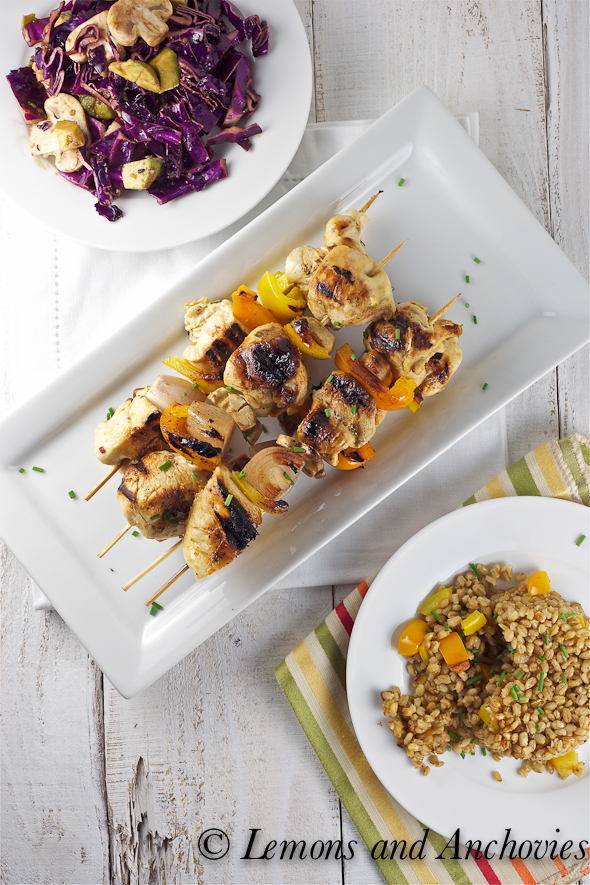