Bistek is steak and onions, Filipino style. Even with a short marinating time, the beef is loaded with flavor and the best part? It’s super easy to prepare.

Last year, when I committed to sharing more Filipino dishes here on the blog I had no idea how important it would become to me to preserve these dishes from my childhood. Much more than just having easy access to the recipes in the future, this project which has involved pestering my parents for their recipes has opened up a new kind of dialogue and forged a connection with them I’m so grateful for. Food has always been a big topic at family gatherings but this time has been extra special for me.

Most of my mom’s recipes are tucked away in her head and are measured in vague terms. It’s been satisfying to convert “a little of this” and “a pinch of that” into cups and teaspoons and a joy whenever my efforts would reward me with a taste of my mom’s cooking even though the dishes were made in my kitchen with my own hands.

My dad’s recipes, on the other hand, where my mom’s recipes tend to be traditional and unfussy, embrace putting a new spin on the classics. Those aren’t written down either so I’ve been on a mission to get it all down on paper…and on this blog.

Filipino food tends to be meat-centric and since we are a small household of two and try to keep our meat consumption lean, preparing one of my all-time favorite Filipino dishes to share here was a treat.

Bistek, or Filipino Beefsteak, is essentially steak and onions but with an Asian spin. Thinly-sliced beef is briefly marinated in calamansi (or lemon) and soy sauce, seared and simmered with the marinade and topped with onion slices. After simmering with the beef, the citrus-soy marinade turns into a deep, rich sauce that’s perfect for drizzling over steamed white rice.

Bistek made an appearance at the table frequently when I was a child and it was one of the handful of Filipino dishes I could eat day after day without growing tired of it. Of course, leftovers never lasted more than a day so its return at the dinner table a week or two later was always welcome.

It might seem odd to prepare steak this way but it’s not so unique when compared to two Hispanic dishes that come to mind that are very similar to bistek.

Bistec Encebollado is a Spanish steak and onion dish that has been adapted by several of its former colonies. Mexico, the Dominican Republic, Cuba, El Salvador and Puerto Rico all have their own versions of bistec encebollado, overlapping in their preparation, use of spices, an acidic component or Worcestershire sauce. The common denominators are the marinated beef and onions.

Lomo Saltado is of Peruvian origin and when I tasted it for the first time I thought I was eating the bistek of my childhood. But I was in a Peruvian restaurant in San Francisco that served traditional dishes–there was no suggestion of Asian fusion on the menu, at least not Filipino, but this particular dish is actually a product of Chinese influence on Peruvian cuisine (chifa). The marinated beef is flash- or stir-fried, soy sauce is a key ingredient, vinegar is used as an acidic component and even though it’s served with rice, fried potatoes are an integral part of the dish. My mom always serves bistek with potatoes though most recipes you’ll find on the web don’t call for it.

What Type of Meat to Use for Bistek

Bistek’s literal translation is “beefsteak” but in Filipino cuisine the word has come to define the preparation, using a citrus-soy marinade, rather than the type of meat used. In fact, it was just as common to see pork bistek growing up as it was to see beef. You can even prepare bistek with just hard boiled eggs. It’s all about the flavors in the sauce. But perhaps my favorite version of bistek is one made with fish, specifically bangus, or milkfish, the national fish of the Philippines. It’s a firm, white-meat fish and works wonderfully for bistek and given the choice, I would choose the fish version over the beef but if you’re a beef lover you’d be just as happy as I am with the recipe I’m sharing below.

Using beef you’d be pleased to know that bistek is very flexible. Though better quality beef is preferred for tender meat and a shorter cooking time, you can enjoy bistek with less-expensive cuts of meat. Compromising on the beef is easily remedied by tenderizing the already thin cuts of meat with a mallet and simmering it in the marinade for a longer period of time. The longer simmer time actually lends to a richer sauce.

It took a few attempts for me to capture my mom’s bistek when I started preparing it myself several years ago. Here are my tips to get it just the way I like it (and hopefully the way you would enjoy it):

Don’t use Sugar. I’ve seen and tasted bistek recipes that call for sugar and I think it changes the dish entirely. It’s meant to balance the acidity of the calamansi or lemon but it’s not necessary. I share other ways to achieve balance below without adding sweetness.

Citrus-Soy Ratio. I like a one-to-one for this recipe but unlike my strong opinion about adding sugar, feel free to adjust this to your taste. Use this ratio as a starting point and make it your own according to your preference. Calamansi has a mellower quality than the more common Eureka lemons sold in most American markets so you may find the lemon flavor more forward but this can be easily adjusted (explained below). I’ve found Meyer lemons to be the best substitute for calamansi and if you have access to them they’d be best for this recipe. Also, any soy sauce would work here but using a Filipino brand would be better if you can get it.

Water: Water is key for this recipe. It’s what helps to balance the flavors, for getting the sauce just right. I use a one-to-one ratio for citrus and soy sauce, and I use a one-to-one ratio for water and the citrus-soy combined. So if I’m using a half cup of citrus and soy together, I will use a half cup of water to dilute the marinade. You can use this as a starting point and adjust according to your taste.

Onions. Onions are critical to this dish and I use them in the sauce and also to top the dish. The raw onion rings are typically flash fried and served on top of the bistek but I find it just as good to add them near the end of the cooking time. The steam on the covered bistek allows the onions to lose their bite but retain most of their crunch.

Bistek is one dish that, for me, brings me back to my childhood and all the comforts that come with those memories. I hope you find it equally satisfying and delicious if you do try it.

This Filipino take on steak and onions is easy to prepare and is loaded with flavor.

Fry the Beef and Potatoes

Soy Sauce: Any variety of soy sauce would work here but I prefer Filipino soy sauce for this dish. I use the Marca Piña brand. 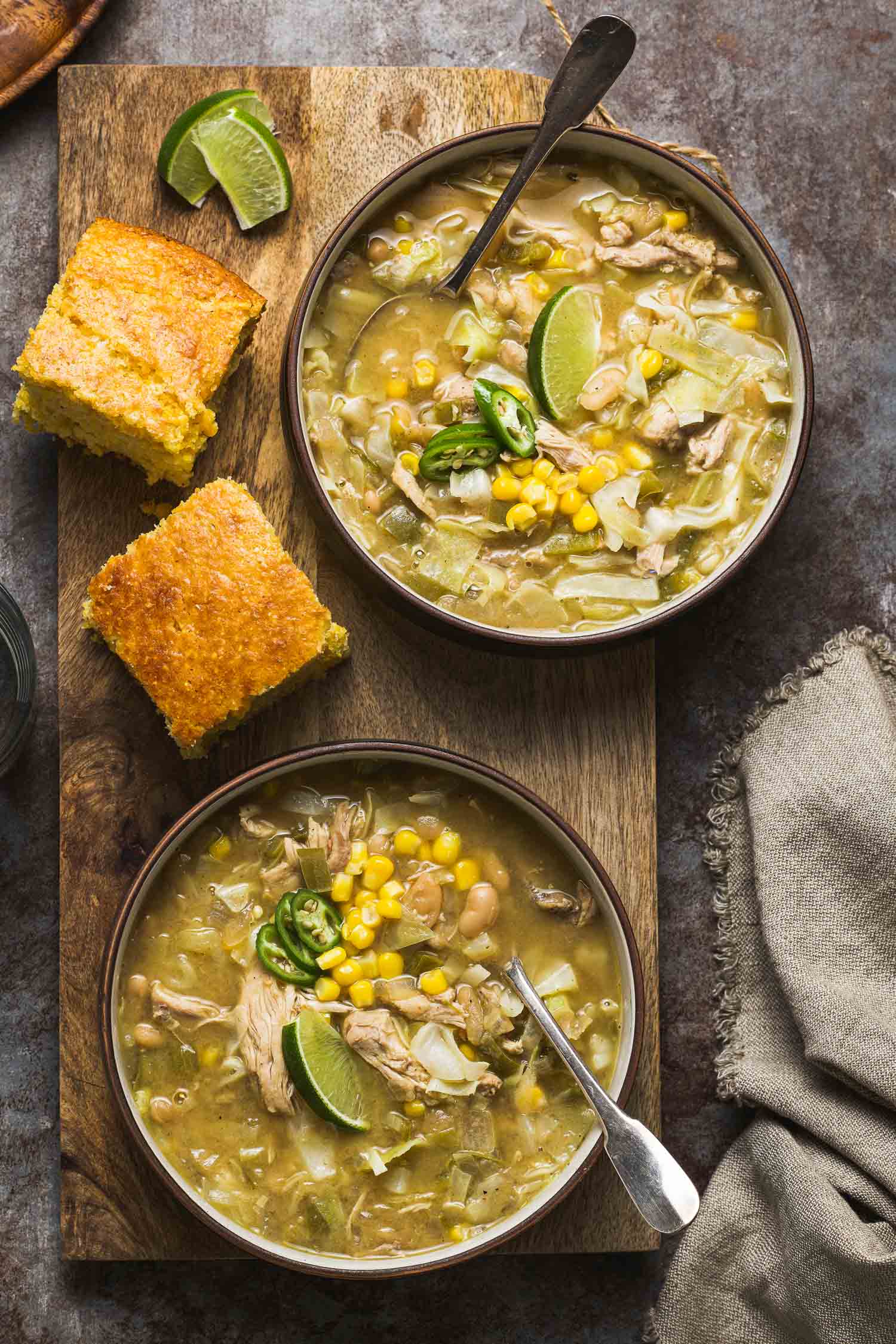