Inspired by two of my favorite treats–cinnamon rolls and almond croissants–these sourdough rolls are light on butter but with all the lovely almond flavor I love.

Five days ago our 18-year old cat, Pilot, took his last breath at home. I’d like to say that he passed naturally in his sleep but because of ailments he’d been suffering (to be expected for his age) and sudden onset blindness almost two weeks ago, we had to make the agonizing decision to let him go. The best we could do for him was to arrange the final vet visit at home because the the two-mile drive to the clinic was always so traumatic for him. We didn’t want his last moments to be filled with panic and unease and the fact that he was with us in his favorite spot in the family room provided some measure of comfort.

We adopted him when he was only eight weeks old, not too long after my husband and I had decided to build a permanent life together so Pilot had been a part of our family from the very beginning.

It’s hard for me to remember the time before he came along, though I recall the day we brought him home like it was yesterday. It’s been a great loss–this is a depth of sadness I never expected even though I’d been around pets most of my life. I calculated that he was with us for almost 40% of my life–that’s a long time. But more than just attachment that grows as a function of time, Pilot was one of the most loving, affectionate creatures I have ever been blessed to live with. He had such a strong personality and gave back the love we gave him in double measure.

Our home is quieter and feels a little emptier right now. We miss his little chirps (he never meowed) and endearing antics. I still can’t talk about him without breaking into tears but I know time will heal our hearts and this sadness will be replaced by all the fond memories and our appreciation for the time we did have with him.

I have no clever segue between my kitty and this recipe. To be quite honest, this recipe was something I prepared almost two months ago. I had intended to share it much sooner but with a busy past few months entertaining out-of-town family and friends and the last couple of weeks dedicated to providing a comfortable environment for our cat the recipes have had to take a back seat.

So I’m relieved I’ve had these rolls sitting around in my draft box because I haven’t intended to be absent from this blog for three weeks.

These sourdough almond rolls are a tasty mashup of two of my favorite treats, cinnamon rolls and almond croissants. After years of waiting I’ve finally found a pastry shop in town that serves almond croissants worth the calorie splurge but I still couldn’t justify indulging a few times a week. I had also been wanting to attempt sourdough cinnamon rolls for a while so these happened instead.

These sourdough rolls have much less butter than almond croissants so the flaky factor is missing but masquerading as rolls with, not cinnamon but an almond cream filling, they are the best of both worlds in my humble opinion.

Are they the thing to mend our broken hearts during this season of loss? Not necessarily…but they are a welcome treat to sprinkle a little sweetness into our days. 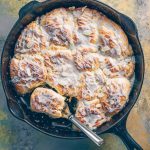 These have more the texture of Svenhard Bear Claws (if you’re familiar with those from the markets) than conventional cinnamon rolls.

* Recipe for the rolls adapted from this Cinnamon Roll recipe from Alderman farms I found on Youtube. 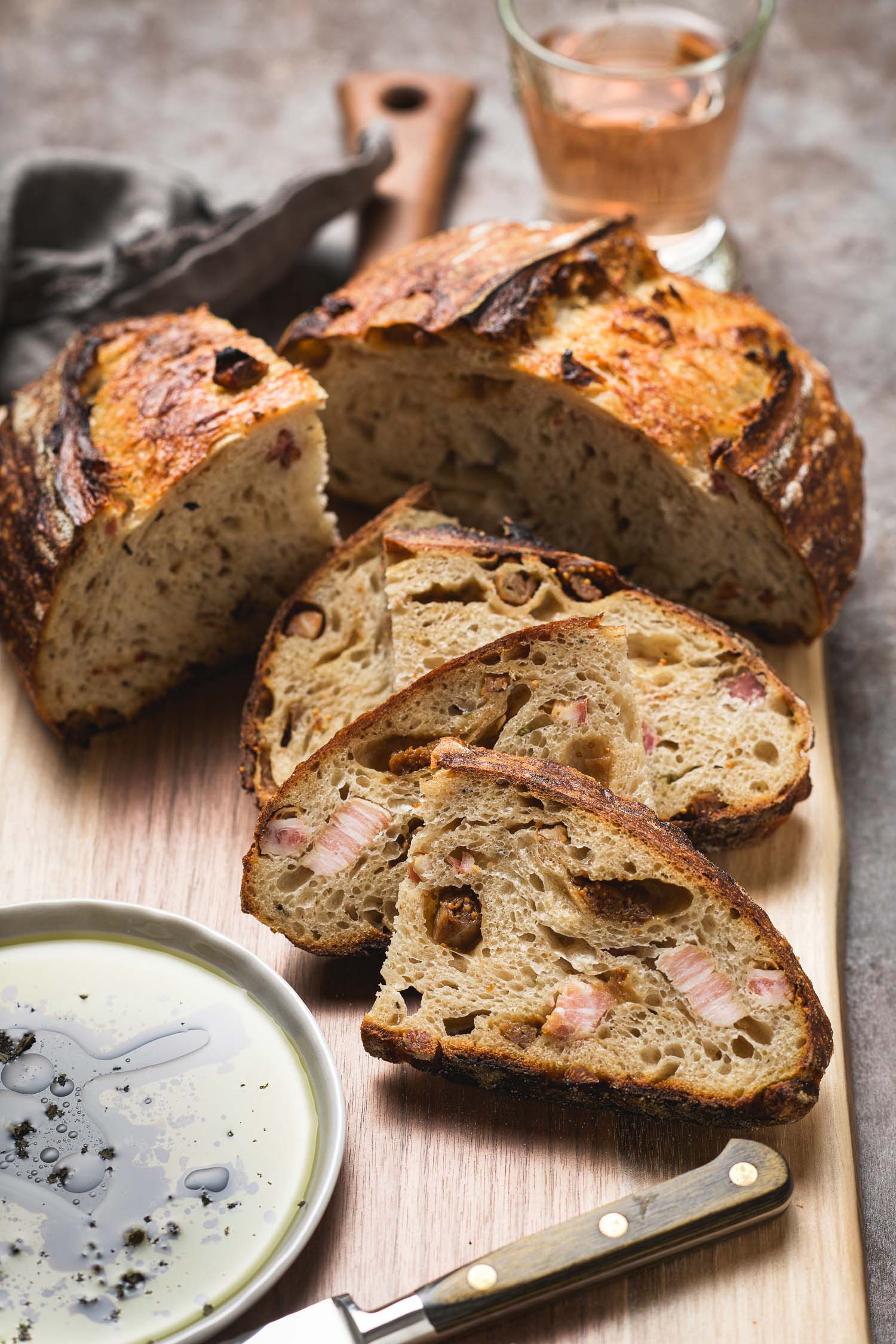 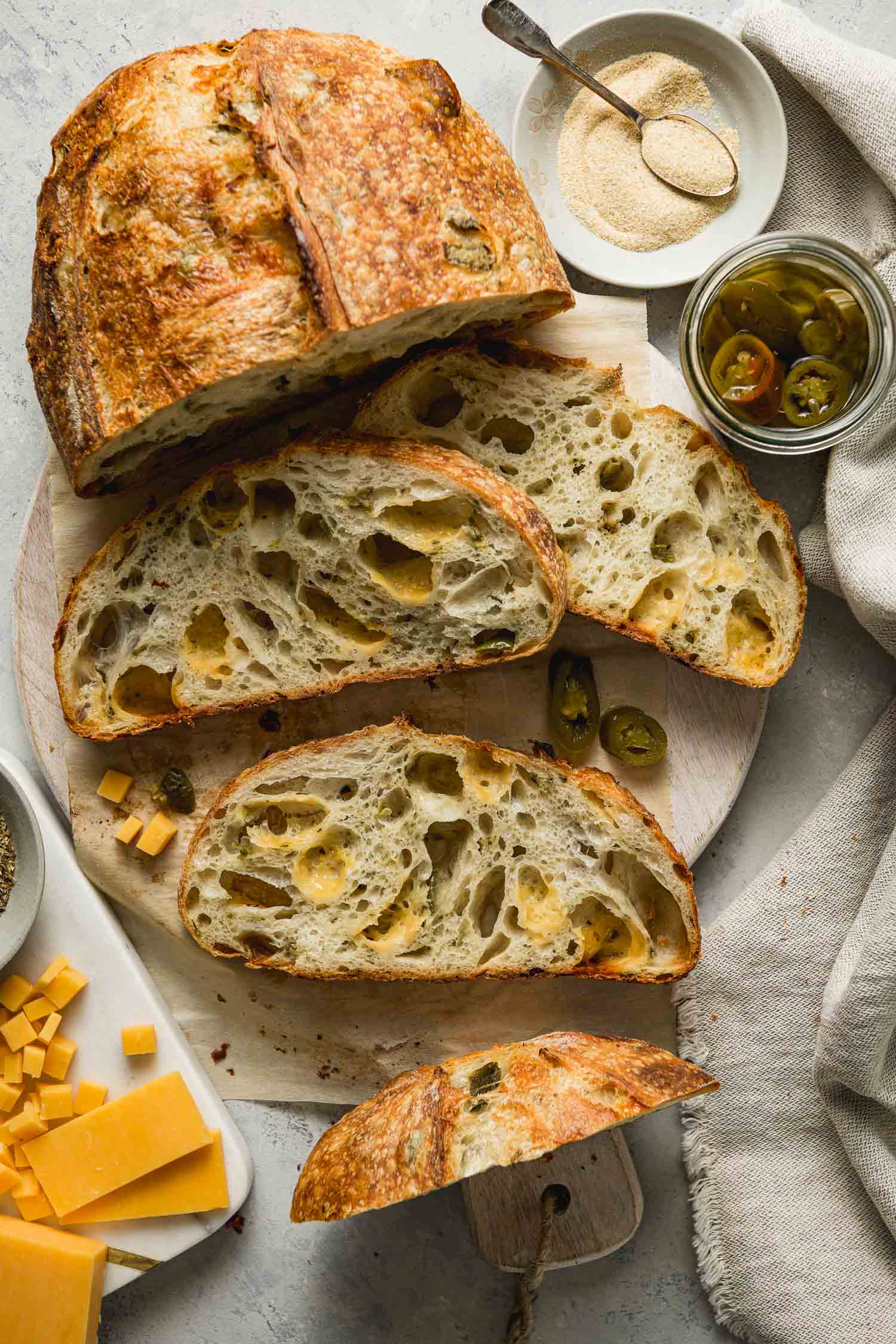