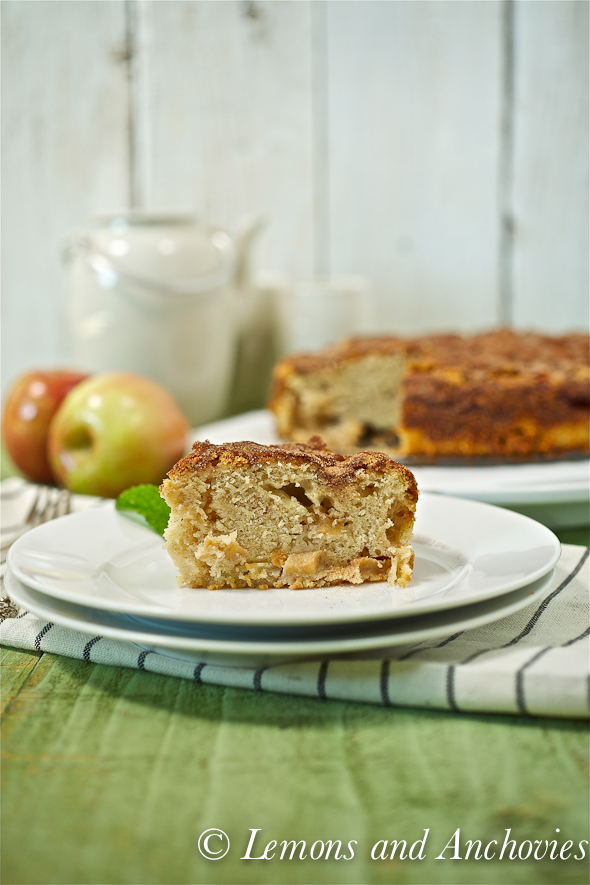 It’s been a little quiet around here but I promise, my normal blogging schedule will resume soon.  I’ve been busy–walking, eating, sightseeing; in short, delighting my senses away from home.  I am looking forward to sharing the highlights with you when I return but if you follow me on Instagram or Facebook (links on top right of header), I’ve actually been posting bits and pieces of my adventures in real time.  But as much as fun as I’ve been having, oddly enough, I’ve been missing cooking.  Does this ever happen to you?  I’ve been inspired by several good dishes on this trip and more than a few times I’ve  wished to be staying in an apartment rather than a hotel to make use of a kitchen.  Oh, well.  It’s an idea for the next trip.

It is only fitting that (while I’m away beginning to pine for some tastes of home) I share with you one of my favorite dessert recipes…ever.  I found this recipe from one of the first food blogs that I became hooked on, Sunday Nite Dinner (SND, by the founder of Foodgawker), and inspired me to start mine.  This Cinnamon Apple Cake recipe is from Cooking Light but with all the “light” ingredients being replaced for full-fat.

Just like the folks at SND, I feel obliged to warn you not to dismiss this cake for being ordinary.  Yes, there are countless apple cake recipes around–and you might already have a favorite–but this warrants a try.  I promise you will love it. It’s impossibly moist, full of tender apple chunks laced with cinnamon-sugar and it gets even better a day or two later (if it lasts that long).  One of my young nieces has chosen this as one of her favorite cakes and I don’t blame her.  It is also mine and it just might become yours, too. 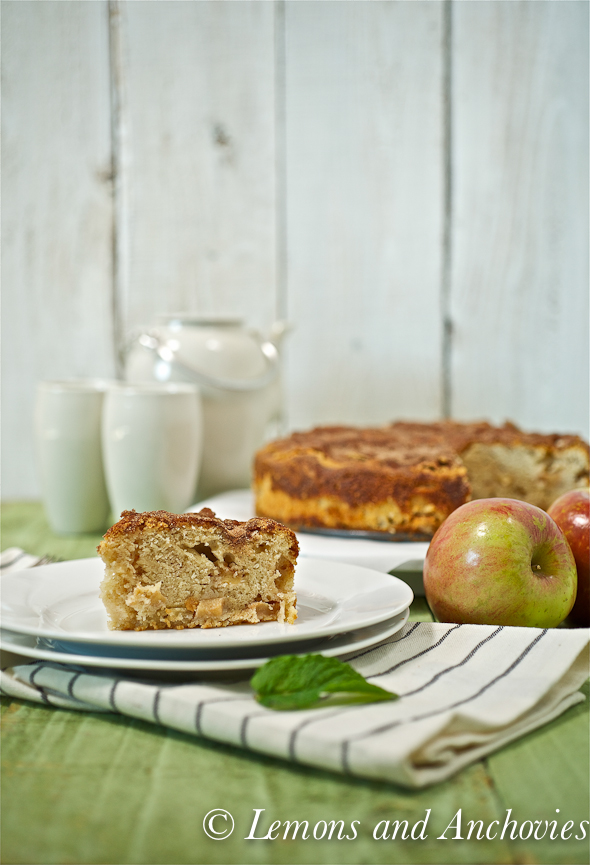