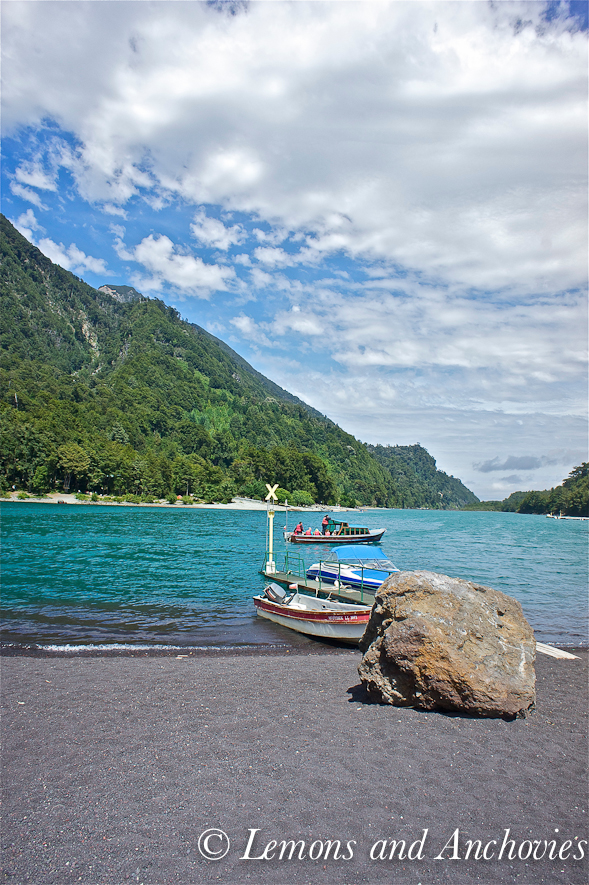 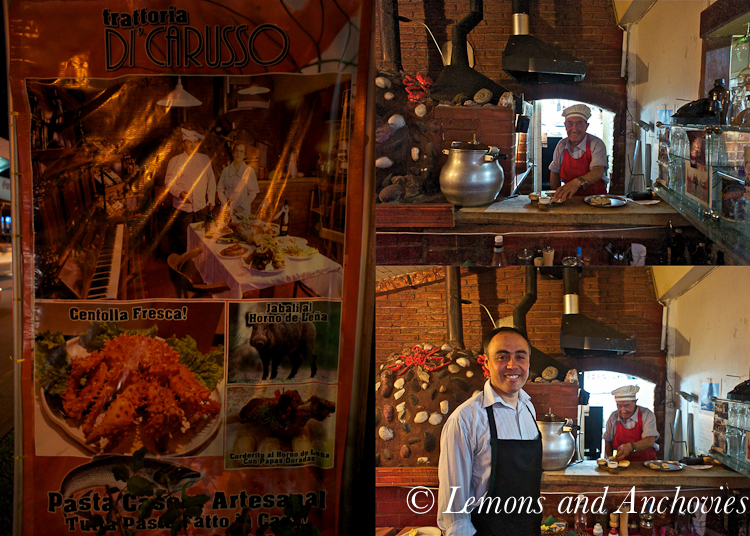 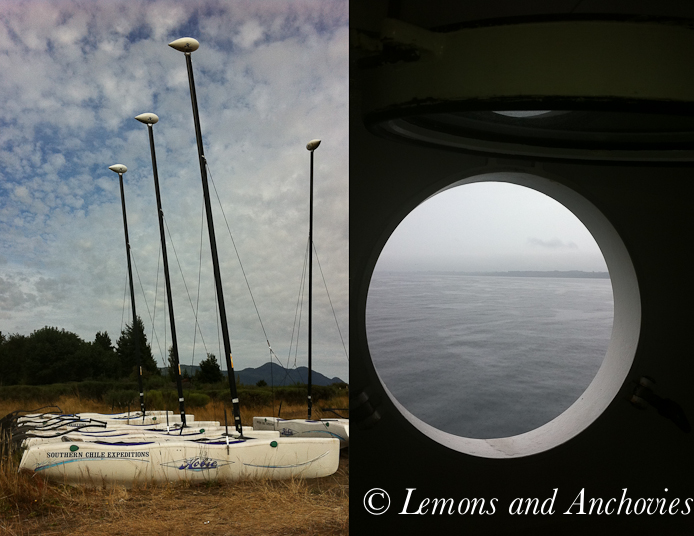 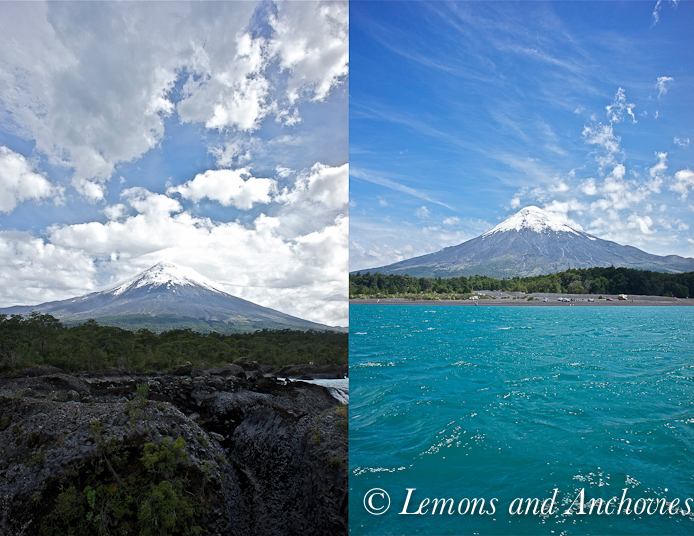 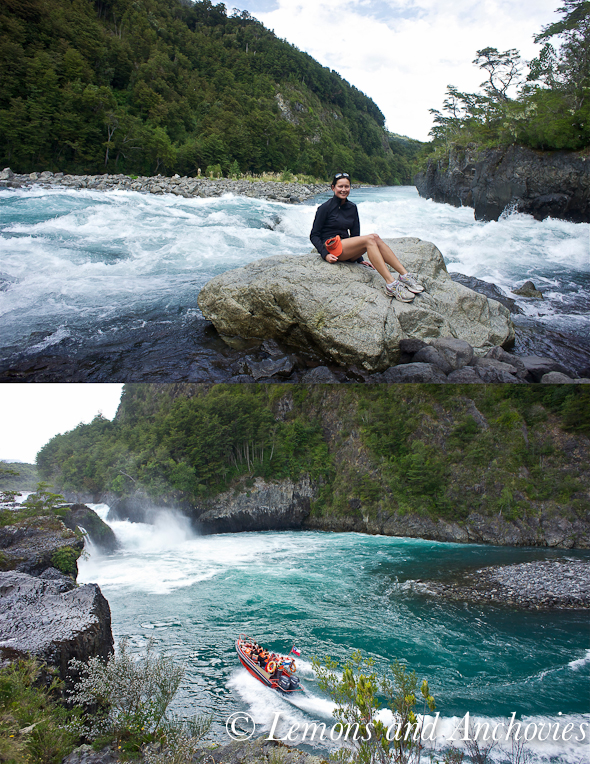 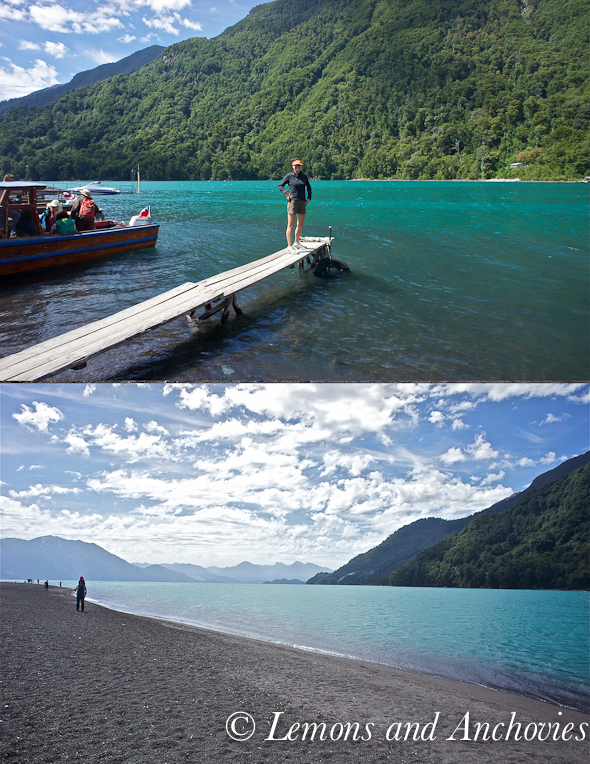 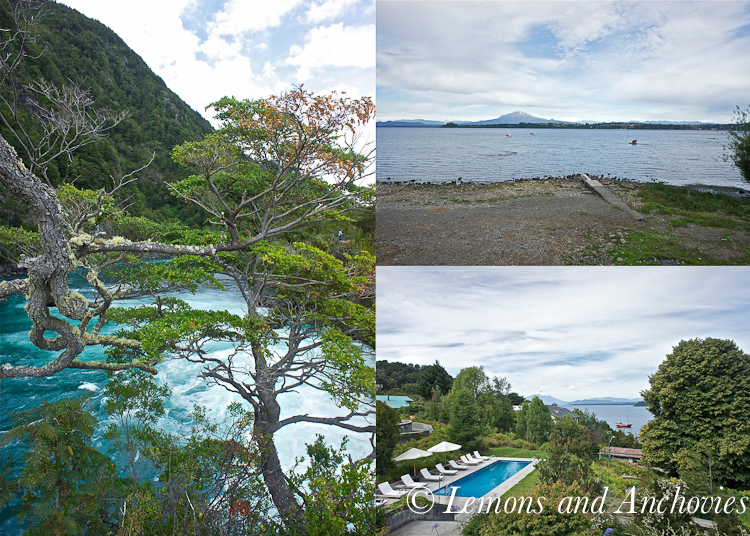 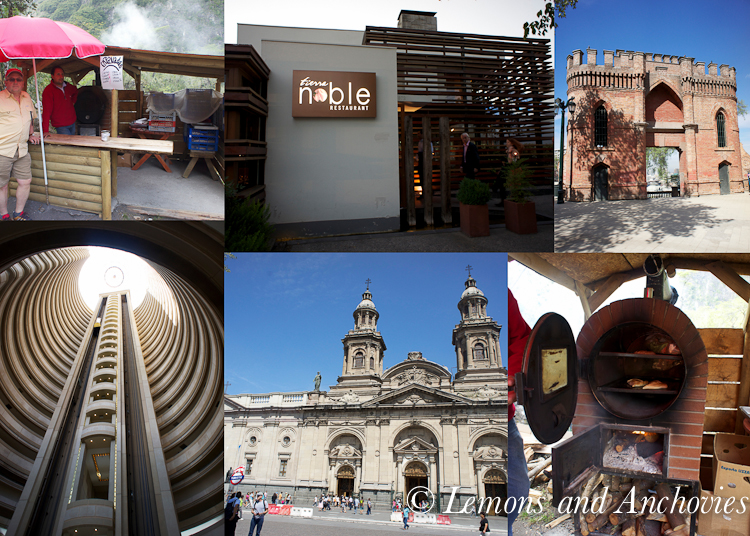 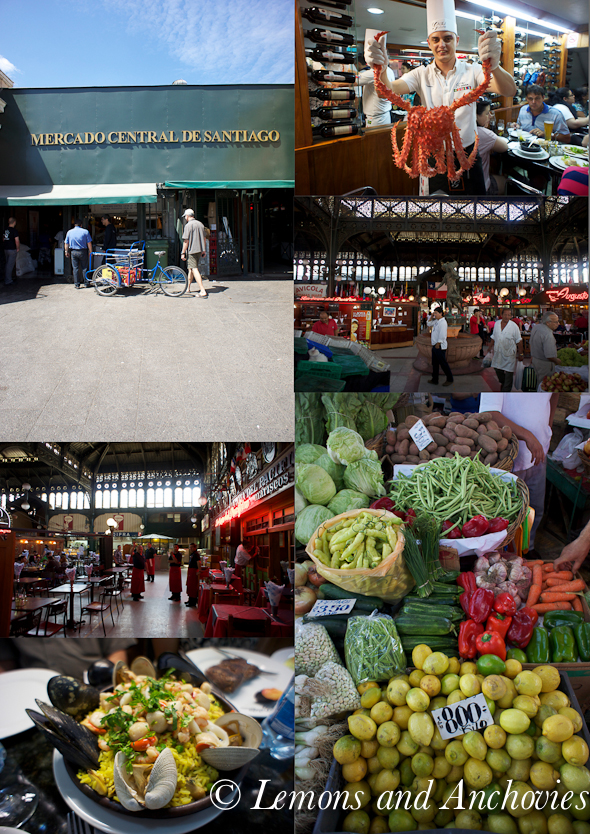 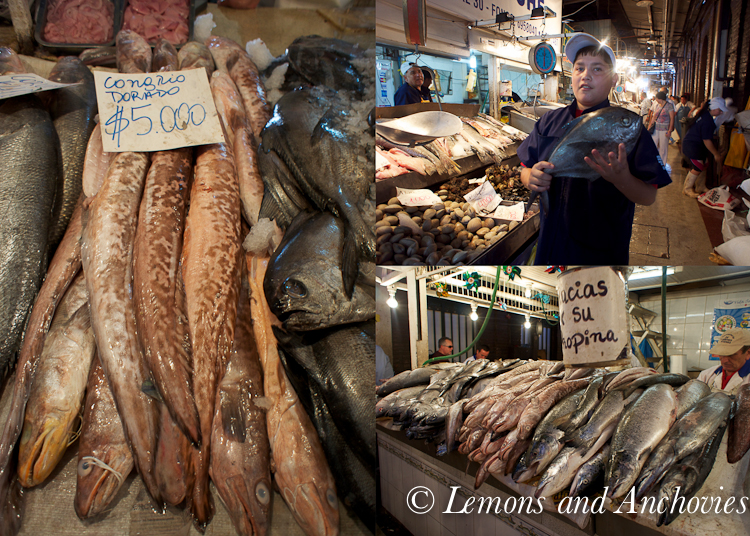 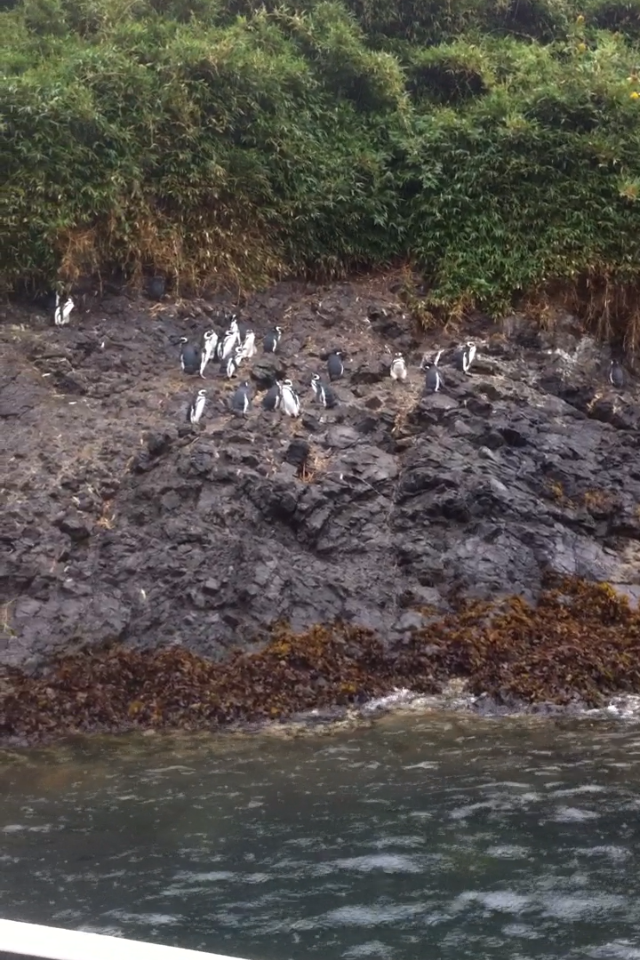 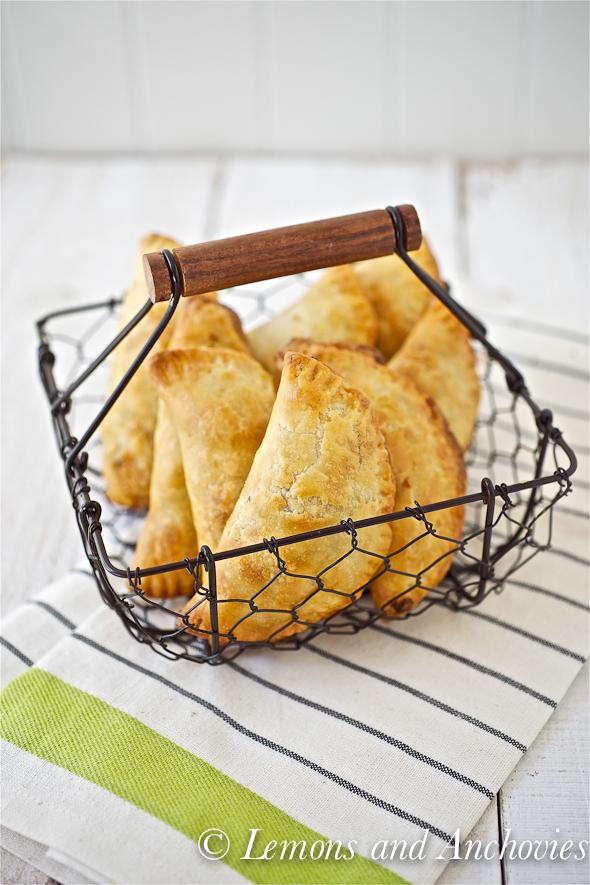 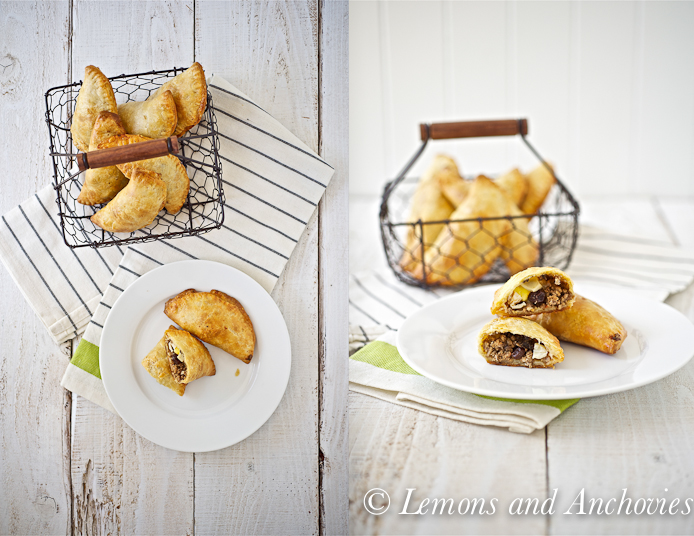 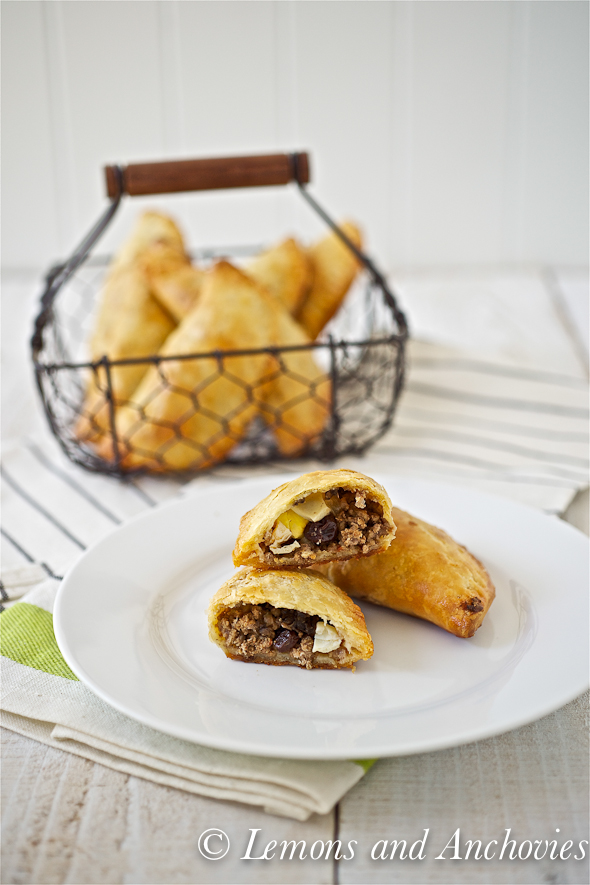 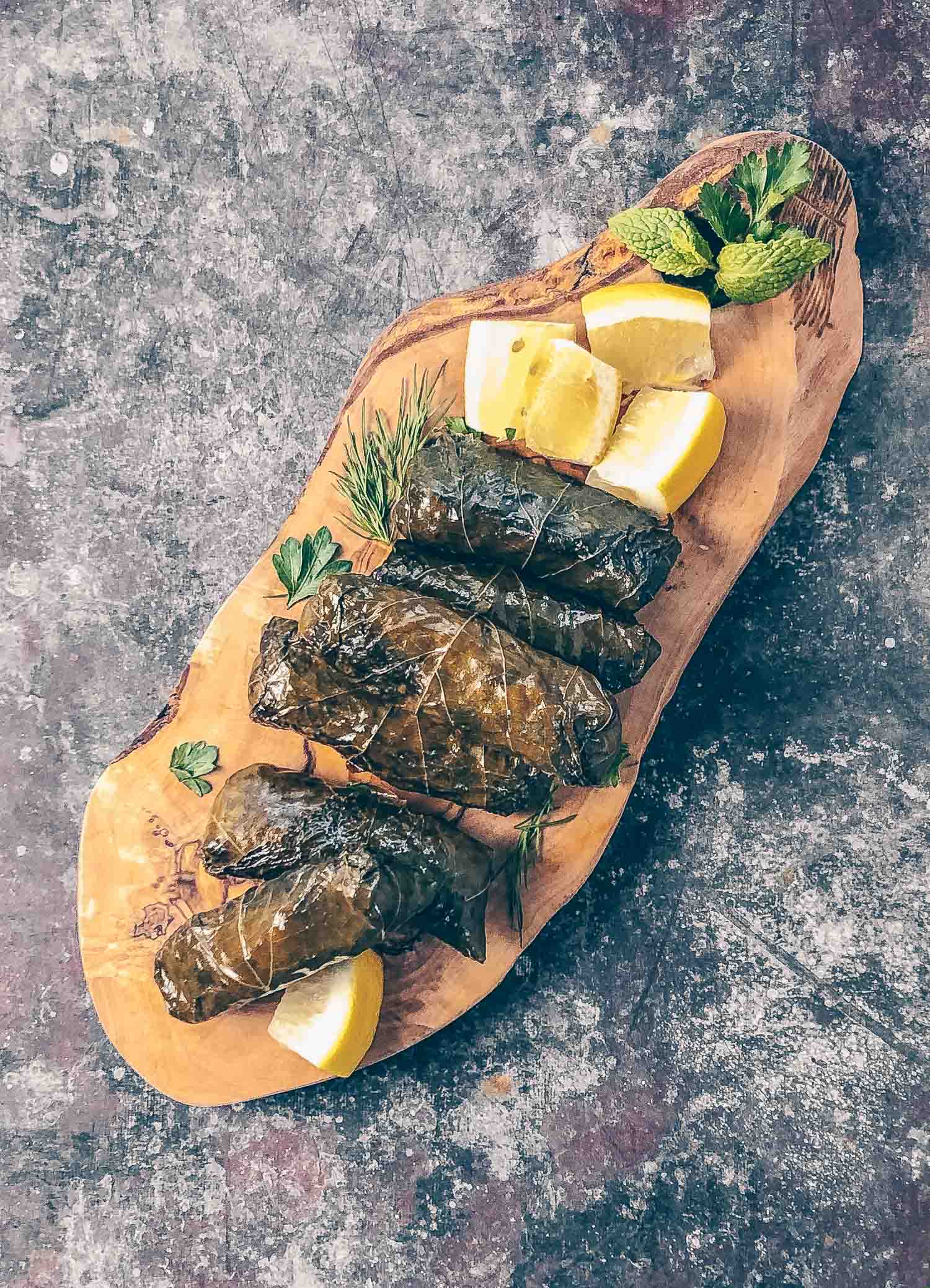 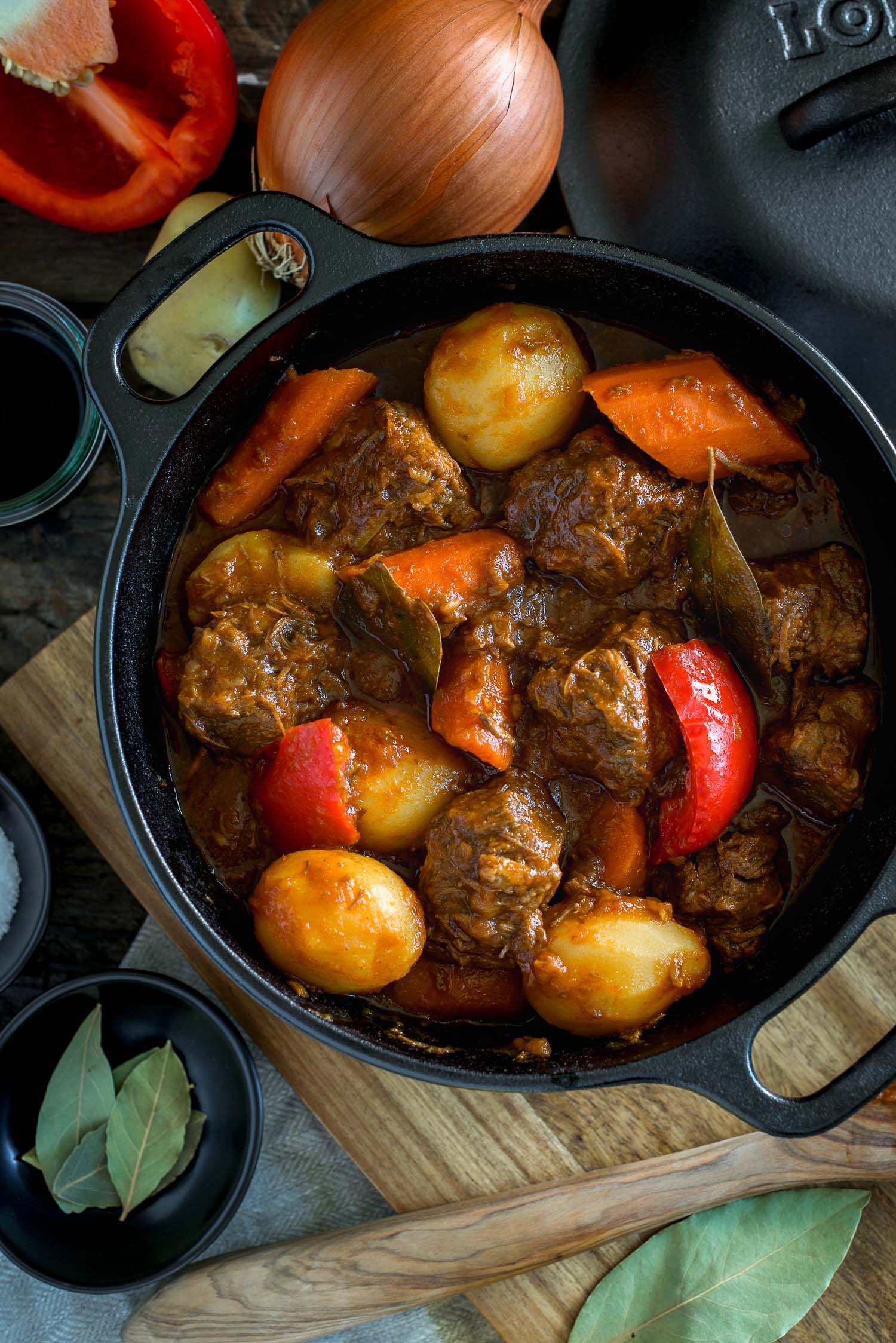 Leave a Reply to Rowena @ Apron and Sneakers Cancel reply